What We Know, What We Think We Know and What We Don't Know

We are going to change things up a bit with this quarterly update. To be honest, we are a bit tired of writing about the same things over and over again (as we guess you are in reading it). Furthermore, not much has changed since our last rant. Yes, we were supposed to get sweeping health care reform with a massive tax cut to follow. What we got instead was a bunch of business as usual from DC – except this time members of the same party can’t even agree to get anything done. The markets have proved fairly benign, though remarkably persistent in their quest to stretch valuations further. And while the Fed finally made some noise about raising rates, yields have not reacted much in response.

So against that rather boring backdrop, we present our first (and likely last) edition of “what we know, what we think we know, and what we don’t know” (a shout out to the folks at Sirius XM’s Fantasy Baseball crew for the format idea). We will of course focus on the economy and markets, but will sprinkle in a touch of politics, sports and anything else that comes to mind….

Stocks (and other asset classes) continue to carry very lofty valuations using any number of metrics.

The new administration has every intention of following through on campaign promises when it comes to an over-reaching Federal Government. 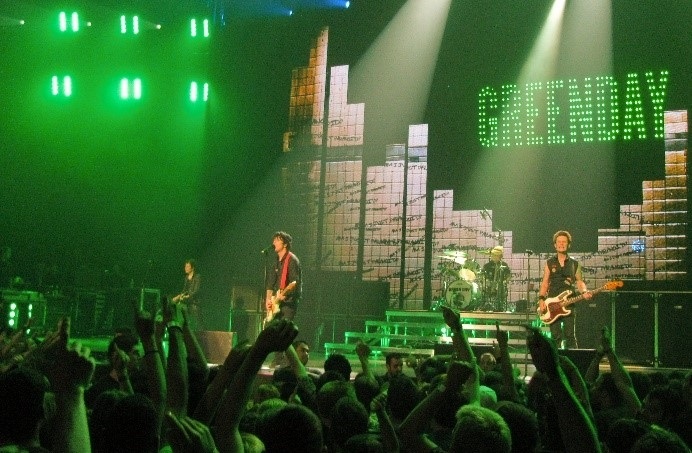 I am way too old to be attending Green Day concerts.

Until the yield on 10-year Treasury Notes breaks through 3%, the long-term, downward trend is firmly in place.  If unconvinced, look at a 30 year chart of said yields.

Trump was apparently not kidding when he called himself the “king of debt”. Refusing to even discuss entitlement reform should ensure that we have more than we can handle for many years to come.

Both a family member and a contractor that we use have in the past month asked if I would like to participate in “house-flipping” ventures (I politely declined). CNBC has begun airing a new show on the topic.  Every other radio ad is selling a book about it.  I remember the last time flipping houses became so popular – Lehman Brothers was still in business.

The current investment environment is an especially difficult one for retirees (and those on the verge). Historically low interest rates have left many with a choice of accepting lower returns for the sake of needed safety – or taking uncomfortable levels of risk to chase higher (and often times needed) returns. Given an aging population and less than optimal savings rates, this is a bigger dilemma than many seem to acknowledge.

Most drivers should simply stay home when it is raining……please.

Regardless (or because) of anything written above or below, we are blessed to live in the greatest country on earth. And for that reason, we should never wait for Memorial or Veteran’s Day to remember and thank all of our veterans for their sacrifice!

What We Think We Know

“Active” mutual fund managers have had a horrible time trying to outperform (or even keep up) with their benchmark indices. For this and many other reasons, the bulk of new money has flowed directly into “passive” investments designed to mirror specific indices. When markets eventually turn, the outflows should come from the same indices from which it was originally invested. We think active managers are attractive here. 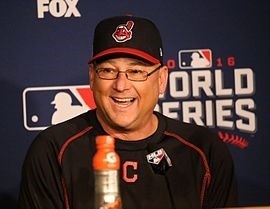 If the Cubs had hired Terry Francona instead of Joe Maddon, they would have won at least 5 World Series titles in the next 10 years. With Maddon, I am guessing we just saw the only one - and he tried to give that one away. (Dave vehemently disagrees with everything I just wrote.)

Based on his recent praise for Janet Yellen (quite a change of heart), it didn’t take Trump long to figure out that the Fed is the only game in town when it comes to “economic growth”.

There seems to be a direct correlation between the importance of stock prices – to CEOs and politicians alike – and the growing income gap between the “haves and the have nots”. The CEOs are judged by their company’s stock performance for their multi-million dollar compensation – and the politicians need the multi-million dollar donations for the next election cycle. This is a problem on many different levels.

Any tax reform passed in the House and Senate will likely favor large corporations, while the “middle class” should continue to bear the brunt of the burden. It will of course be disguised otherwise. If we are correct, Elizabeth Warren can start planning her inauguration party now.

Shopping malls as we know them should cease to exist, and Amazon may very well purchase most of the real estate to use as distribution facilities.

If tax reform, deregulation and infrastructure spending bills do in fact lead to significant economic expansion (the real kind) – without a significant rise in interest rates – inflation should become the economic word of the day in short order.

I don’t ever want to share the road with self-driving cars. Unless of course it is raining, at which point I will take my chances.

If “repatriation” – the ability for US companies to bring monies currently held overseas back to the US with reduced (or no) tax consequences – is part of any tax reform, companies will likely use said funds for the sole purpose of buying back their own stock (unless dictated otherwise). This will do little to help the economy, but much to help stock prices and the CEOs and politicians that rely on them (see above).

What We Don’t Know

By far the most important issue right now, we really don’t know what any tax-reform passed will ultimately look like. That said, we are pretty certain that whatever passes will be the main driver of what happens to stocks, interest rates and the economy in the short to intermediate term. 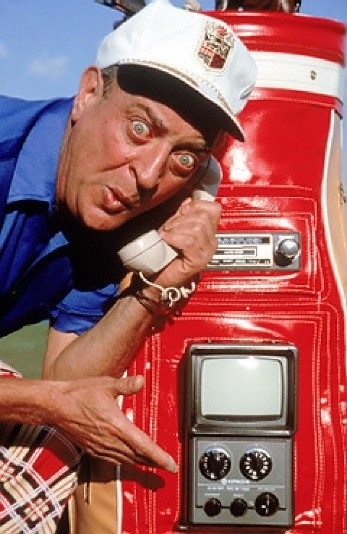 Why Hollywood is incapable of making movies not involving animation or comic book super-heroes. And forget about making a decent comedy....

Will The Donald truly be able (or willing) to “drain the swamp”? My hope is fading (blog to follow soon).

How will Illinois, California – or the United States (and world) as a whole - successfully climb out of the mountain of debt they find themselves under?

What (if any) liquidity risks are hidden in fixed income markets right now. With the amount of money that has chased any investments providing needed income to investors – along with historically low interest rates – we wonder what kind of unpleasant surprises could be lurking should interest rates begin to rise in any significant manner. While many have opined on the topic, we have little confidence that anyone will know until it happens.

If Fed actions of the past several years have broken the traditional, (loosely) inverse relationship between stocks and bonds. More specifically - while bonds traditionally perform well during periods of stock market turmoil – it may be that rates finally rising in a significant manner are the actual cause of turmoil this time around. The result could be stocks and bonds declining in unison – much the same way they rose together while the Fed “printed money” over the past several years.

Circling back to stock valuations, has technology, interest rates or other factors made traditional valuation metrics obsolete?

If we have entered a world where – because of debt levels, technologies, etc. – interest rates will never “normalize” again…..at least in the way we thought we understood it. In other words, if interest rates will stay extremely low indefinitely, and that this truly is “the new normal” when it comes to borrowing costs.

Much of what we have written above – especially the last few notes – requires one to ponder with “well, this time is different because…..”. Of course, one can never know for sure.

To all of our clients, we can never thank you enough for the trust and confidence you have placed in Round Hill Wealth Management.

The opinions expressed in this material are for general information only and are not intended to provide specific advice or recommendations for any individual.

All performance referenced is historical and is no guarantee of future results. Investments mentioned may not be suitable for all investors.

Equity investing involves risk, including loss of principal. No strategy – including tactical allocation strategies - assures success or protects against loss.

Get Financial News & Updates Delivered to Your Inbox